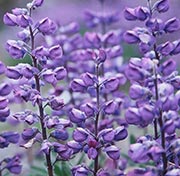 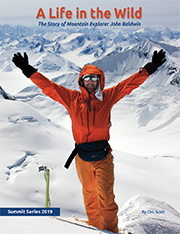 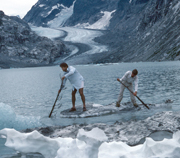 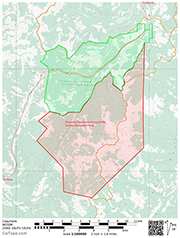 John Baldwin has been exploring the Coast Mountains of western British Columbia for over 40 years. His books, maps and photographs describe this incredible wilderness.

His photographs have been published widely in magazines and books. Soul of Wilderness, by John Baldwin and Linda Bily, is a lavish volume of photos and essays featuring the wild beauty of western British Columbia and Alaska. Mountains of the Coast is a photographic portrayal of the intense beauty of the Coast Mountains. A selection of images is presented in a gallery.

The recently added Spearheads Terrain Gallery is an online resource that illustrates the ski touring terrain in the Spearhead and Fitzsimmons Ranges behind Whistler and Blackcomb ski resorts in Garibaldi Park. It is meant to be used with Backcountry Whistler.

Run Deep - something for COVID Time

A celebration of backcountry skiing in deep snow with a nod to DPS for making such great skis. from John Baldwin on Vimeo.

A Life in the Wild is a new biography of John Baldwin written by Chic Scott. The booklet is Twenty-fifth in the Alpine Club of Canada's Summit Series which recognizes and celebrates the accomplishments of exceptional individuals who have, through their achievements as explorers, mountaineers, volunteers, outfitters and storytellers, helped define and shape Canada's unique mountain community.

Do you love snow? Do you love winter? Climate change is causing higher snowlines, shorter winters and precipitation changes. As backcountry skiers what can we do? Check out some ideas here.

Check out a proposal to expand the Coquihalla Summit Recreation Area.

Include the stunning area of high alpine ridges and unlogged valleys that surround Coquihalla Mountain in a provincial park. This is rare opportunity in southwestern BC that will not exist in the future. Canada has committed to a 60% increase in parks in the next 3 years. This could be part of it.